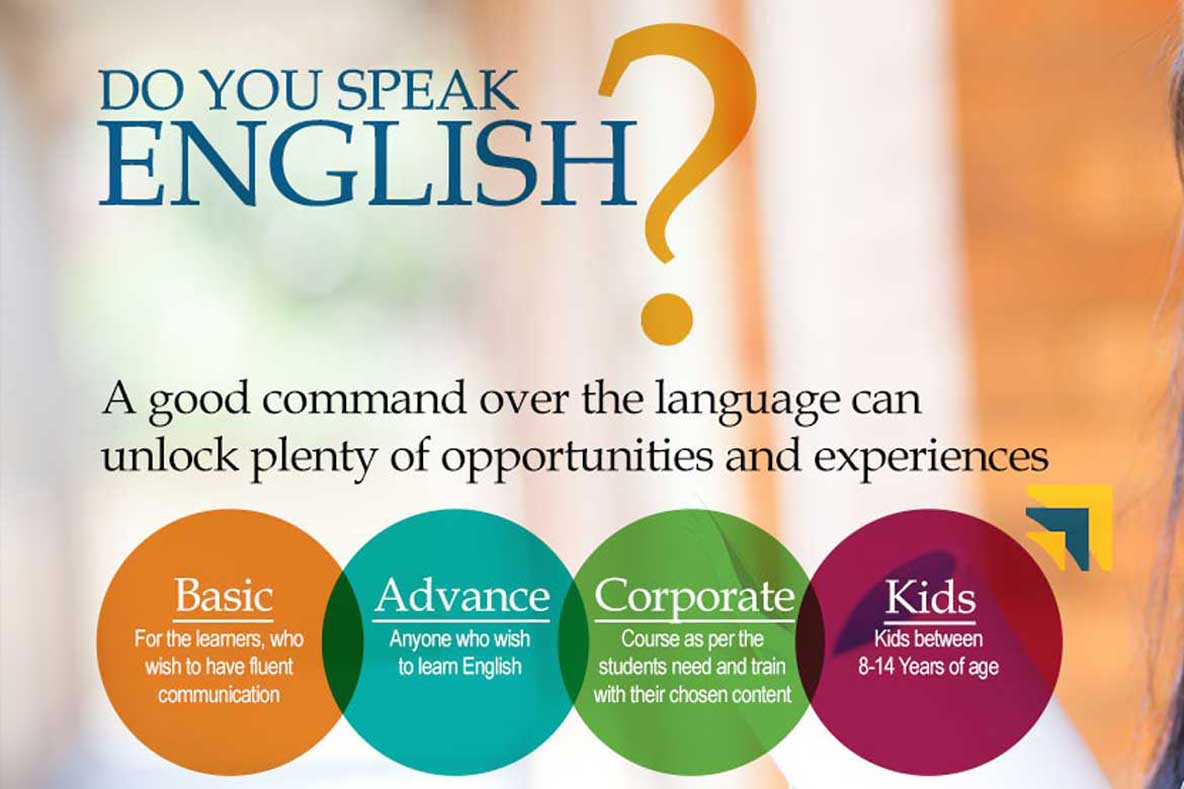 India speaks English, and it does so way more than any other non-English speaking country on earth does. Spoken English has also become a part and parcel of the modern middle class social culture in this country.

In fact India is one of those few countries that have two languages in place of one used for executing the central administrative function of the government. There are 22 official regional languages as well but none of them can work as a widespread link language the way Hindi and English are doing.

Almost everyone, at least in the urban centers in India has a workable knowledge of Hindi. But many parts of India including South Indian states offer a stiff resistance to Hindi becoming the sole national language. It has also made English stay in official functioning as a link language joining the length and breadth of this immensely diverse country as far as its linguistic culture is concerned.

History of Spoken English in India

English entered India with the coming of East India Company in their settlements in Madras, Calcutta, and Bombay as early as in the seventeenth century. Therefore three hundred long years of exposure to this language brought a profound change in the linguistic culture of this nation and its inhabitants.

Today Indian skilled workers have become a major work force in almost all the countries in the world only because they can communicate with their inhabitants in this language easily, thanks to India’s huge population that spread around internationally to make it possible.

English has not only become a parallel link language in India but also a status symbol in this country. The better one speaks it, the more prestige does he/she claim in the higher social echelons as well as in the specialized professional echelons over here. 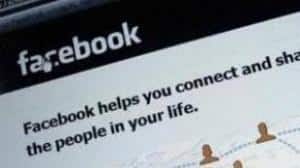 In the recent years since the coming of IT revolution throughout the world, English has further enhanced its status as the true international language. In fact it joins the entire world through the Internet, facilitating all-encompassing e-business and e-commerce activities in each and every corner of the world.

It all went highly in favor of the Indian population that already had a widespread exposure to this language during a very long history of the colonial rule in the hands of the British.

But not everyone in India has equally good command over this language even today. In fact there are two types of people who are able to speak English in this country. The first are those who have a real good command over the language. But the second much bigger chunk only has a workable knowledge of it. This difference makes a huge gap between the opportunities that the former enjoy having in easy reach over the latter who lag behind in the race for acquiring good jobs and contracts only because their command over the language is not as fluent and impeccable as of their more knowledgeable and skillful competitors. 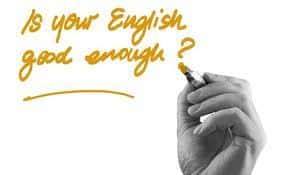 Hence in such a scenario, the situation has become really critical for those who are sitting on the borderline. In fact they are stuck between knowing the language just okay without really having the total mastery over it. It blocks their way to fulfill their ambitions even if they are excellent in other spheres of knowledge and skills.

Hence the only alternative they are left with is mastering spoken English impeccably whichever way they can. If they are able to meet this challenge of English speaking well, all doors to success open up for them. But if not, every single door that they knock at just slams at their face.

The Courses We Cover:

All these above-mentioned courses are also arranged in four thematic modules that we offer to our students, comprising:

Give us a call on 9663666466. You can also email us on info@spokenenglishindia.com to join any of the above-mentioned courses.

Once you have done so, we will convey to you how to complete the rest of the formalities before you start attending your classes.